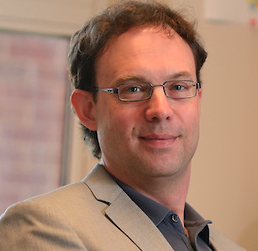 Thomas A. Garrett is Professor of Economics at the University of Mississippi, where he has been employed since 2012. Prior to joining the University of Mississippi he was an economist in the Research Division at the Federal Reserve Bank of St. Louis for 10 years and an assistant professor at Kansas State University for 3 years. He graduated from West Virginia University with a Ph.D. in Economics in 1998. His primary areas of interest are state and local public finance (tax and spending policies), state lotteries and casino gaming, public choice, and applied microeconomics. He has published over 30 articles in scholarly economics journals, and has written numerous policy briefs on various subjects including casino gaming, state lotteries, income inequality, personal bankruptcy, social security reform, and state budgeting.